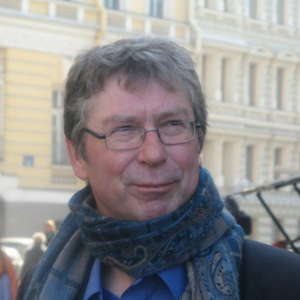 Dave Spooner works for the Global Labour Institute in Manchester. He has a background in workers’ education, specialising in international organising, and works with international union federations and national unions, including Unite’s Education Department, and the International Labour Organisation (ILO). He has been a member of Unite (formerly Transport & General Workers’ Union) NW389 branch since 1979. 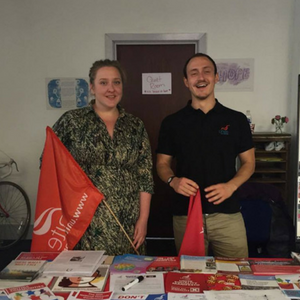 Alison is a workplace Representative at a National Mental Health Charity. She has been secretary of the branch since November 2016. Alison sits on both the Regional and National Industrial Committee which represents workers in the Community, Youth and Not for Profit Sector. Alison is also the Vice Chair of the Greater Manchester Unite Area Activists Committee. Alison is a member of the Labour Party and is delegate from the branch to Gorton CLP. 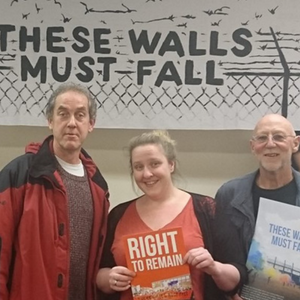 Chris is a lifelong trades unionist having been a member of various unions for more than 40 years. He has held a large variety of position such as local rep, branch secretary, health and safety rep as well as having been a delegate to a large number of bodies such as trades council and Constituency Labour Parties. A big focus of his activities has always been linking the wider movement together for campaigning and today he is an active member of Manchester Trades Council and edits the newsletter of the Unite Greater Manchester area activists committee. 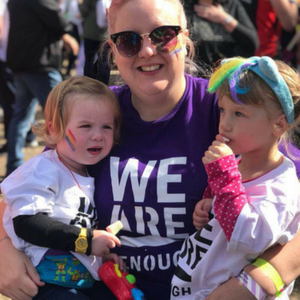 Sophie works for a leading, local LGBT charity and is and LGBTQ+ activist. Sophie got involved with the branch about a year ago and represents members on the LGBT and Disabled members committee. 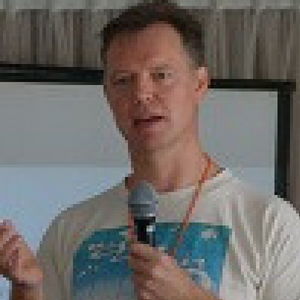 Mike is based at the WIEGO office in Manchester. Mike has worked in the international aid and development sector for 25 years, managing programmes for UK, US and New Zealand NGOs – including Oxfam, VSO and the International Rescue Committee – in Africa, Asia, Latin America and the Pacific. Prior to joining WIEGO in 2010, he ran the NGO funding programme of the New Zealand government. 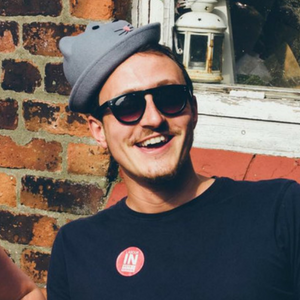 Ben Davies is the Education Officer for NW389. Ben is has been a workplace rep at Shelter for 4 years. Ben got involved with the branch last year and aims to make it as active, participatory and accessible as possible for all non for profit workers in Greater Manchester. 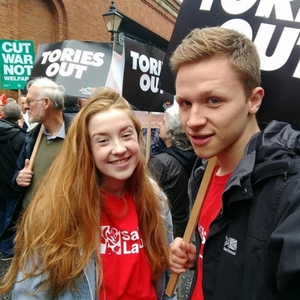 Lewis is from and works in Salford as a support worker for young carers. He joined Unite aged 16 and has attended a number of Unite conferences to upskill and inform his work. Lewis is active in the Labour Party and is the campaign co-ordinator for Worsley and Eccles South Constituenc 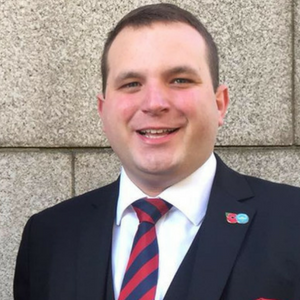